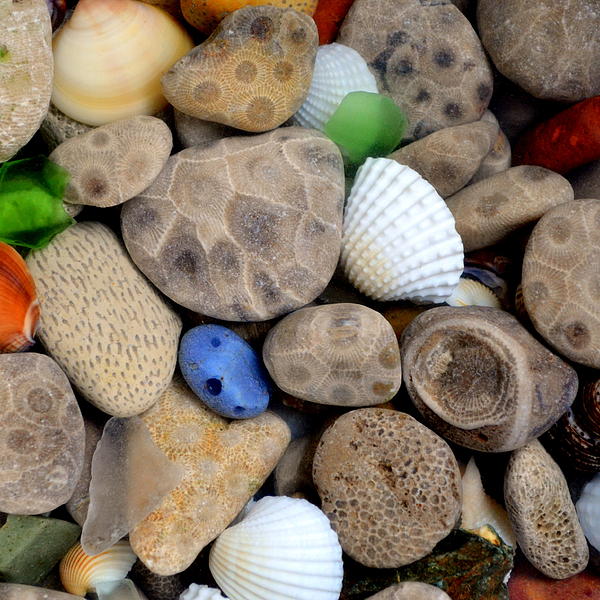 Boundary: Bleed area may not be visible.

Click and drag to re-position the image, if desired.

The image is near the edges of the product but doesn't cover the entire product.   Some of the background color may appear around the outside edges of the image.

The Center for Disease Control has recommended the use of cloth face masks to help fight the spread of COVID-19.

This face mask is made from 100% polyester and includes two ear loops with adjustable grommets for a comfortable fit.

The printed area of the mask is approximately 7" wide by 5" tall.   This mask fits well on adult mens' faces without the grommets but, due to the adjustable grommets, can be worn snuggly by adult women, as well.

Please note - this is NOT a surgical grade mask. It is not intended for any medical or commercial uses, whatsoever. It is a simple, cloth mask designed for everyday use to cover your mouth when out in public. The mask should not be used in any medical or surgical setting.

We make no warranties that the mask prevents infections or the transmission of viruses or diseases.

A Petoskey stone is a rock and a fossil, often pebble-shaped, that is composed of a fossilized coral. The stones were formed as a result of... more

A Petoskey stone is a rock and a fossil, often pebble-shaped, that is composed of a fossilized coral. The stones were formed as a result of glaciation, in which sheets of ice plucked stones from the bedrock, grinding off their rough edges and depositing them in Michigan's Upper Peninsula, and the northwestern portion of Michigan's lower peninsula. In some areas of Michigan, complete fossilized coral colony heads can be found.

"Express your ability sincerely and that is art." In my work I emphasize quality, integrity and spontaneity. Since childhood I have found solace in the creation of art. It is my gift and I try not to waste it. My media of choice are oil painting, sculpture and photography. For me, the three disciplines borrow from each other making each one stronger! Having been a professional picture framer since 1990, the presentation aspect of the art world is always on my mind. It is amazing what a great frame can do. Co-owning Four Corners Framing Company in Holland, Michigan since 1999 has afforded me a front row seat to many types and styles of art. It has been a great and constant inspiration and keeps me on my art toes. You can visit...